App for iPad and iPhone

Take control of the parameters of movement and sound for two faces, a man's and a woman's, and become the author of your own visual and sound work with one of the very first art applications.


CANTIQUE invites you to create an unusual choreographic dialogue. Use the icons to alter the faces and voices in real time, and mastermind an original choreography in which music, facial expressions, breath and dancing tongue come together to create a unique duet.

Marie Chouinard has been taking photos based on her dance works since 1995.


"In the four photographs for Paradisi Gloria, a latin term conjuring the word bud, the dancers wear the cardboard masks used in the choreography of THE GOLDEN MEAN (LIVE). The kōgō reminds me of a genital bud - the delicate tuberosity that will eventually determine the gender of the fetus." 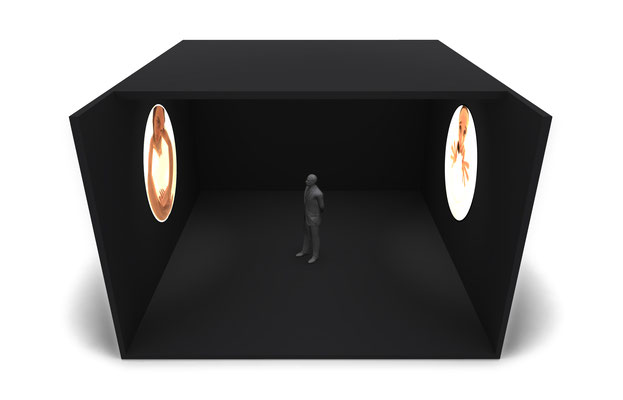 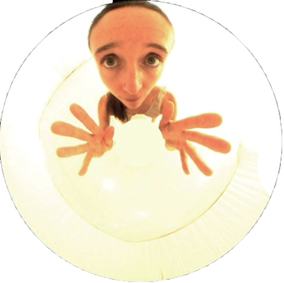 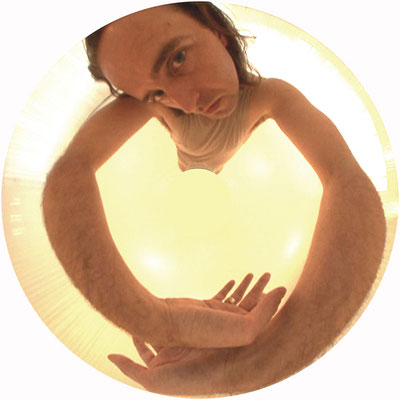 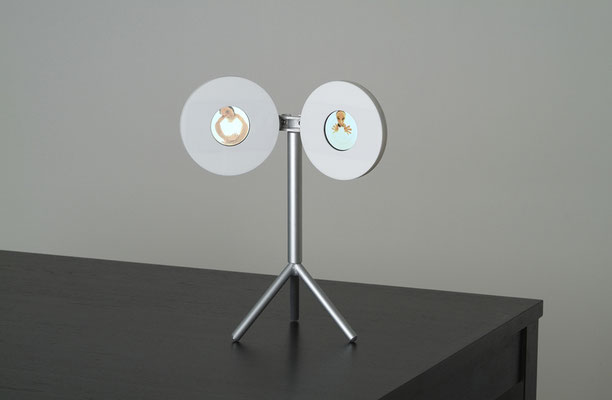 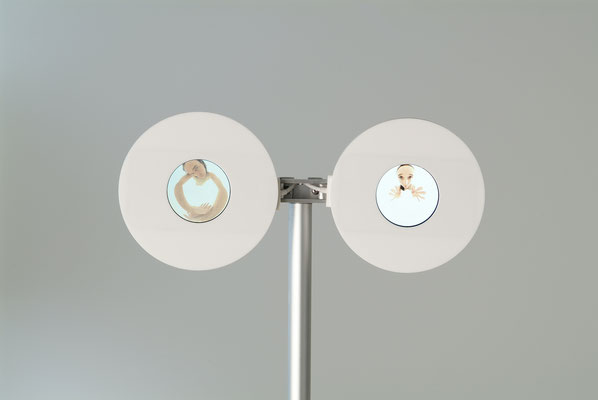 An easy to use participative installation which provides two players the opportunity to create an event of extraordinary dramatic and musical effectiveness whose variations are almost endless.


On a large screen, a man’s and woman’s faces face each other in profile. Both characters are connected to a touch screen, which functions as a mixing board.


Since the players are working the screens simultaneously, a dialogue-cantata is immediately created between the characters on the large screen. They can pass from screams to whispers, from the tongue leaving the mouth and dancing to onomatopoeia.

The device for editing in real time proceeds by a granular synthesis and by loops. In this way, micro gestural and sound events are revealed, casting the excitement and rhythms of communication in a new light. We are in the presence of the birth of language… and its critique.