World premiere at the 12th International Festival of Contemporary Dance of the Venice Biennale, Italy, June 23, 2018*

Marie Chouinard delved into the company's repertoire to compose a new work consisting of solos and duets. She brought a new perspective to these small choreographic forms and recreated them: new costumes or sound environments, new choreographic adaptations, etc. She also unearthed certain projects which, until then, had remained on the pages of the choreographer's notebooks. And she created a brand new duet.

I’ve been creating mostly large forms for years. Now I want to go back to creating small forms. I love it when everything is said concisely, and moreover with an invitation to breathe... as in the three lines of a Japanese haiku. I revisited solos that have existed for 30, even 40 years. I also picked duets and solos that appear among my large forms to recreate autonomous variations of them. I searched through my notebooks and unearthed beautiful ones that had never been performed before. And I created brand new ones. It was a joyous adventure with all the performers, as if we were exploring lands known and unknown. - MARIE CHOUINARD 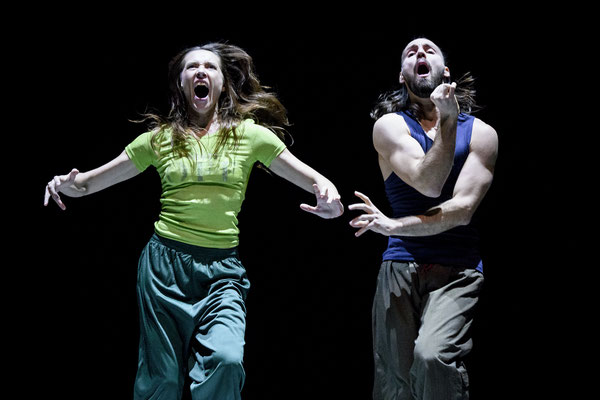 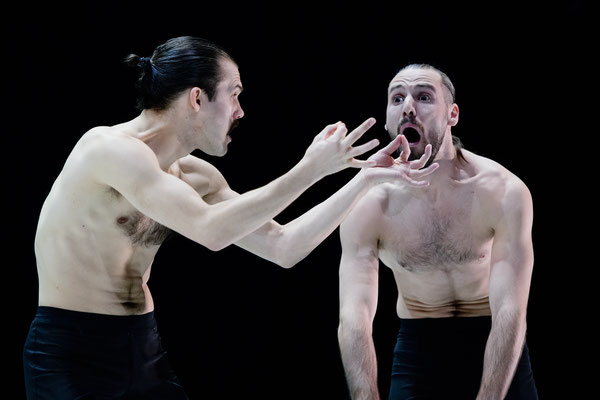 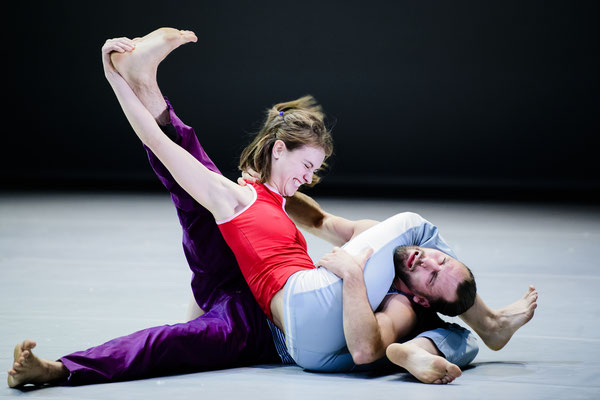 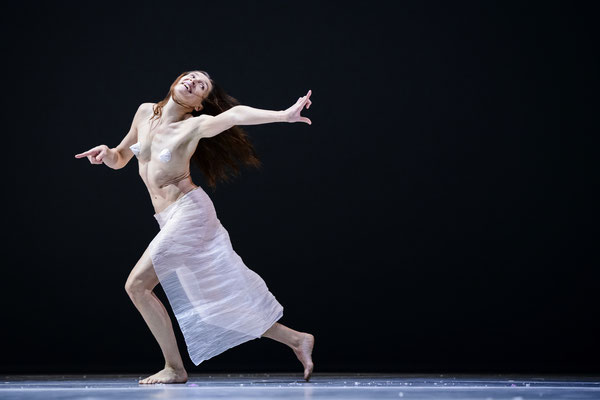 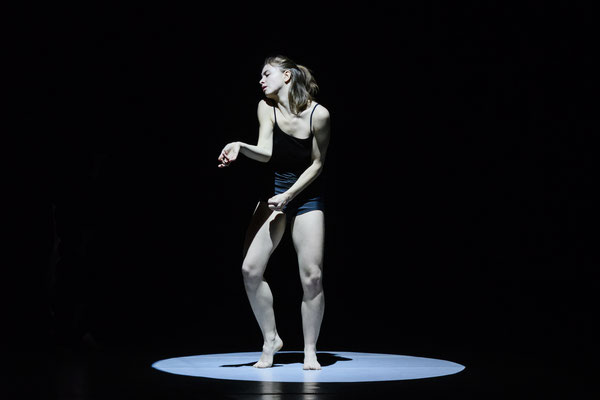 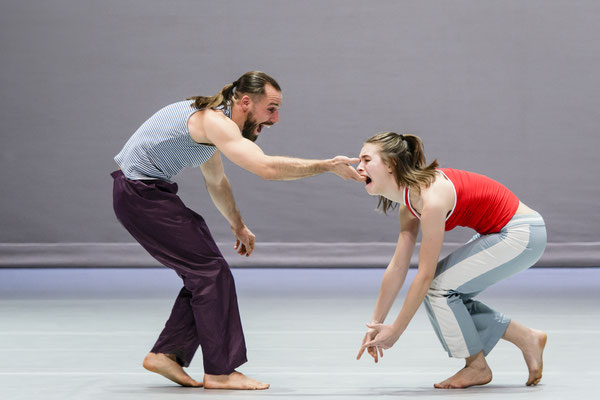 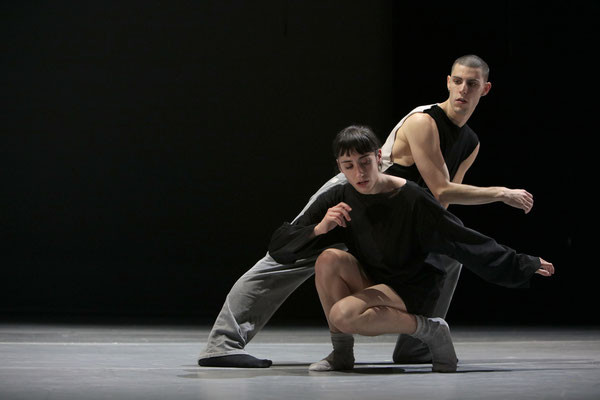 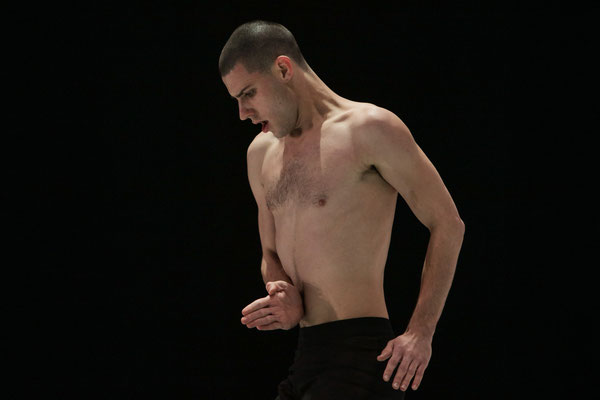